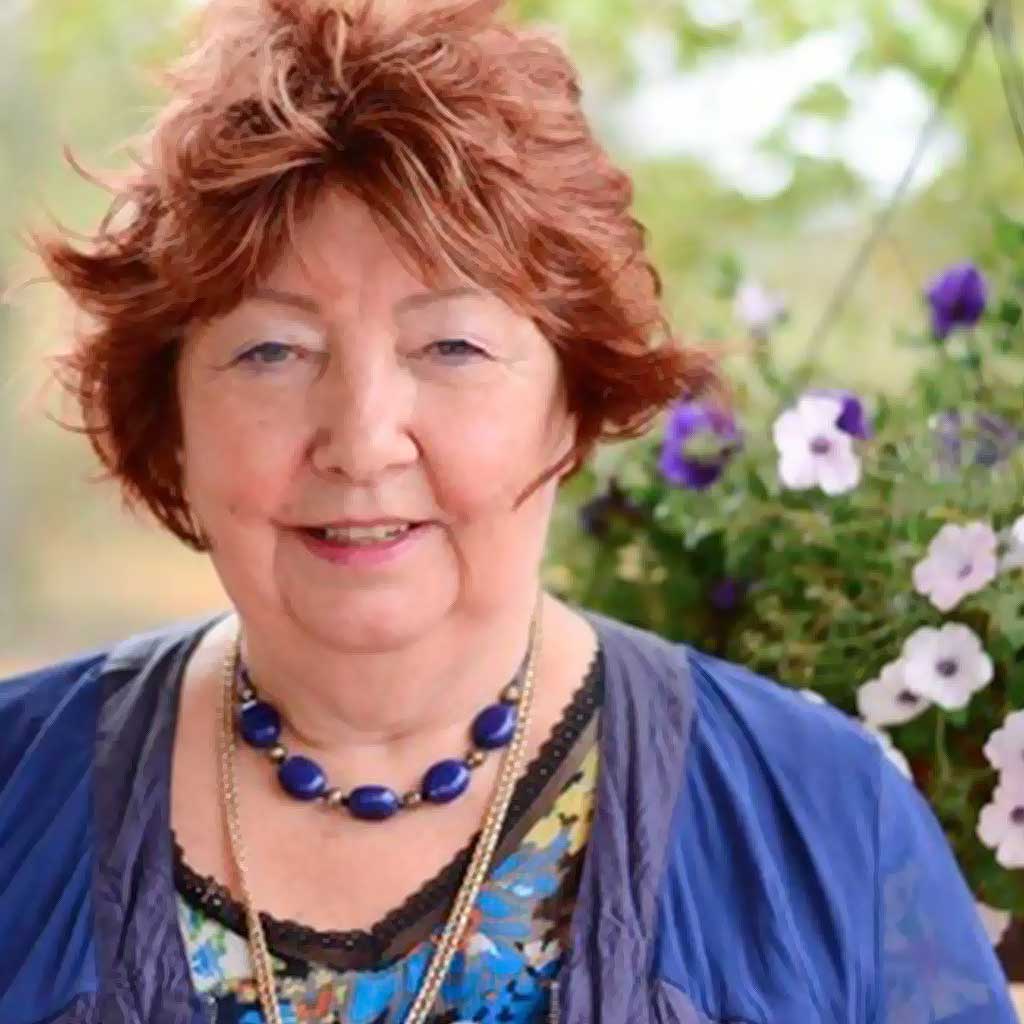 The Holy Spirit always wants to demonstrate what God says. “God confirmed the word with signs following” and in Hebrews chapter 2 it says, “How shall we escape if we neglect such a great salvation – which at first began to be spoken by the Lord and was confirmed unto us by them that heard Him. God ALSO BEARING THEM WITNESS both with signs and wonders and divers miracles and gifts of the Holy Spirit … according to His own will.” Well we know for sure that God wants to do signs and wonders and confirm His own word because it just said so.

I don’t know why some Christians think is it so spiritual to say, “I don’t need signs and wonders.” Well Jesus actually relied on signs and wonders and manifestations. He went out of the way to make sure the Holy Spirit had an opportunity to demonstrate the words He spoke. Jesus said “I am the bread of Life” and fed the 5000. He said “I am the resurrection and the life” and He raised the dead. He said “I am the light of the world” and He opened the eyes of the blind. God always wants to do what He says The Apostle Paul said. “I came not to you in word only but in demonstration of the Spirit and in power (1 Thess).

So God talks to us through in different ways. He talks through the Bible which contains the word of God. He talks to us through the Holy Spirit who brings us life. The Bible was quite dead to me until the Holy Spirit showed up and made it come alive. Then the Holy Spirit started to speak through preachers, and prophets. Remember when Jesus was answering Satan? He said, “Man shall not live by bread alone but by every word that proceeds from the mouth of God.” (Matt 4:4) you don’t just take any scripture and use it – you have to discern what God is saying to you NOW – TODAY. The proceeding word, the word or scripture that is coming to you now, today.

That is why signs and wonders are important… They are a part of what God does and says and we should pay attention to the manifestations of the Holy Spirit because GOD IS TALKING TO YOU.

Years ago well-meaning churches would preach the gospel message of salvation every Sunday night – even through the congregation of 50 had been saved for 20 years at least. While it was in the Bible it wasn’t the proceeding word to those people. They didn’t stop to listen to what God was saying today. That would have moved them to the next place God had for them. Instead they stayed where they were and “froze” in time.

When God is moving by His Spirit it is in order to demonstrate something or tell you something. The signs and wonders are not meant to entertain us although I must say it can be very entertaining… But we should take note and listen. Many people are smelling the different Aromas in the meetings (and out of the meetings). Each aroma is God speaking to you. I have a great book called “The Spiritual meaning of Aromas, flowers, trees and colors.” Many people have dreams and visions of different flowers, trees, colors etc. – but in all those things GOD IS TALKING. For dream and vision interpretation get a copy of THE DIVINITY CODE…

For example – aroma of strawberries means friendship with God. Apples – The Beloved’s breath smells like sweet apples, Jesus is breathing on you. Peppermint – refreshing and so on. They are in my book.

Signs… If you preach healing – the Holy Spirit will heal people because He will confirm the Word. Sometimes the anointing comes on someone and God uses them for a sign to say something.

One time when my husband David, was ministering in Florida the Holy Spirit was moving on people at the end of the meeting. One man was on the floor unable to move for a long time. He kept trying to get up – you have probably seen the same thing. I saw an angel sitting on the man’s chest. I said to him, “God won’t let you up until you listen to what He says.” After a while he did listen and then the angel got up and then he got up- a bit shaken. He told me later that he thought the power of his mind was as strong as the power of God Well I don’t think he thought that again.

In the same meeting a lady started running backwards. She ran backwards round the church. Then she ran backwards out of the door and across the parking lot. The elders very wisely decided to wait on God the next morning to find out what He was saying. God spoke to them and said, “You are not going forward in this move until you go back for the children.” The church had David come and bring all the children and youth into the revival and into the anointing. Then the whole church moved on in the move of the Spirit.

I got up to speak at a church a while ago… When I opened my mouth to speak it was as if my lips were glued together. I was not able to open my mouth. The Lord spoke to me and said, “My Lips are sealed.” We waited but then someone jumped up and took an offering so we didn’t wait to see what the Lord said by not speaking.

Sometimes when I am preaching my arm or hand or gets stuck – I have to wait until we “get it” before we can move on in the meeting. Tonight while I was speaking in the Gold Coast, Australia my left hand got “stuck.” My arm was slightly raised and my hand as turned downwards. It stayed like that for a couple of minutes while we waited to see what it was all about. Then my hand felt like it was resting on the head of small boy’s head, I could feel his hair under my hand I remember how Jesus blessed the children. In the original translation it means He laid hands on them to anoint them. The children are anointed too – they have the same Holy Spirit as any adult. Read some of my husband, David’s material on my website. He has little kids praying for the sick and sees miracles happen all the time.

A pastor friend of mine in the Midwest once got frozen in the spirit in the front of a Dennys restaurant. She was putting her wallet back in her purse and the Holy Spirit came on her she got frozen with her hands half way in her purse. From past experience I know that can be 5 min or 5 hours so I stood by and waited. People came out of the restaurant to pay their bill and saw her. They asked me what she was doing and I told them she was talking to God. Well my friend stayed like that for 55 min and by that time a little crowd had gathered by the seat at the front of Denny’s restaurant. Eventually the anointing lifted and she “came back” so to speak. She noticed the crowd ( about 15 people by then_) I told her they had been there for 55 minutes so she went over and started ministering to them, She got a couple of people healed, and some saved and she prophesied over a few. She became a sign that made them sit there for an hour and wonder. So sometimes YOU get to be the sign and wonder. But God is talking! Listen and watch – don’t let things pass you by. God doesn’t always “speak” to speak. He speaks through signs and wonders and various gifts of the Holy Spirit.

Give God your best
Scroll to top