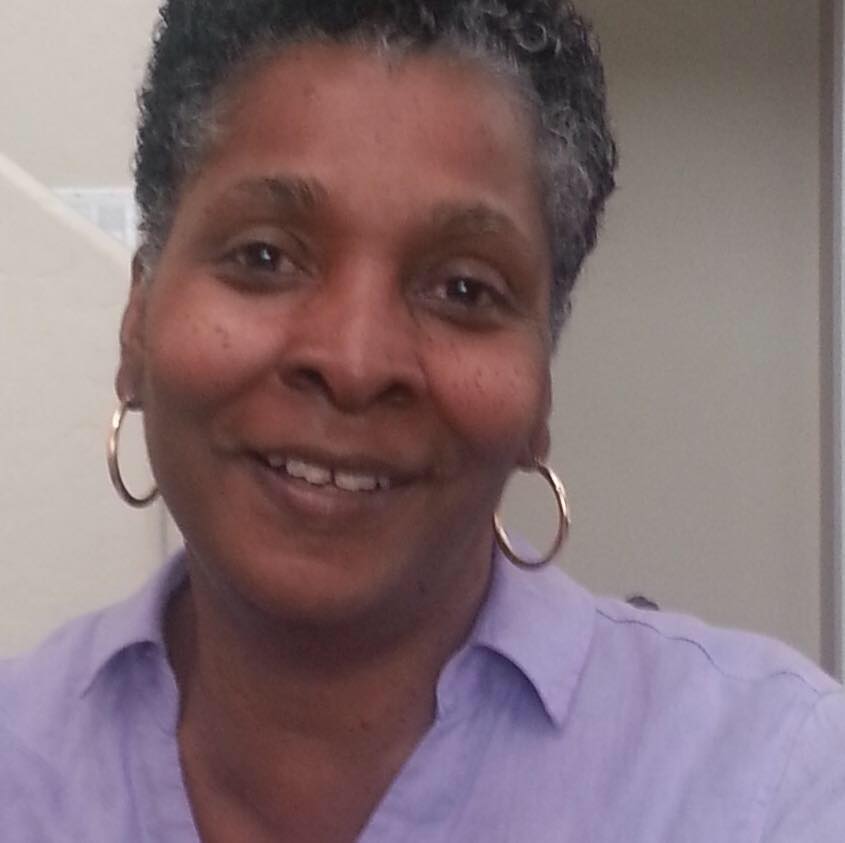 Today, God is still seeking, He is still looking!

I like to look up definitions to words and so I would like to share with you the definitions for a few of the words that I looked up:  The sought means to seek, require, request, face to face.  Hedge means fence, wall, fortified wall.  Stand means to remain, stable, endure, take a stand.  Gap means breach, bursting forth, outburst, and broken wall.

In Exodus 33:11, it is said of Moses that the Lord spoke with him face-to-face.  Moses spoke to God on behalf of Israel.

Genesis 32:30 reveals to us that Jacob had a face-to-face encounter with God and he was preserved.

Be encouraged to stand in the gap for yourselves or for your nation!

We can stand in the gap in prayer but stand in the gap to repent.  Nehemiah stood in the gap and repented on behalf of his nation for things that he did not do but in order for the nation to advance, repentance was required.  As a result, the dilapidated wall of Jerusalem was rebuilt in less than 60 days.

2 Chronicles 20:21 shows us that those who sang went out before Judah’s army singing, praising, giving thanks and worshiping God.  They were in the gap for Judah!  Because of their bold moved to sing, praise, give thanks and praise in the gap, those that came up against Judah were ambushed.

So far, we have seen that we can stand in the gap with prayer, repentance, praise and thanksgiving.  Other ways that we can be in the gap is with fasting.  In Esther 4:16, it is recorded that Esther said to observe a fast for me-do not eat or drink for three days night or day.”  This fast was requested by Esther because she was planning to approach the king without his summons which was against the law.  The Jewish people complied with her request and Esther’s life was spared.  The Jewish people fasted in the gap.

So, many times we feel led to be in the gap for others.  Just know that all of these things can work as you are in the gap:  pray, repent, praise, give thanks, worship and fast!  God bless you!

Is God Upset With You?

In the Present Moment with Jesus 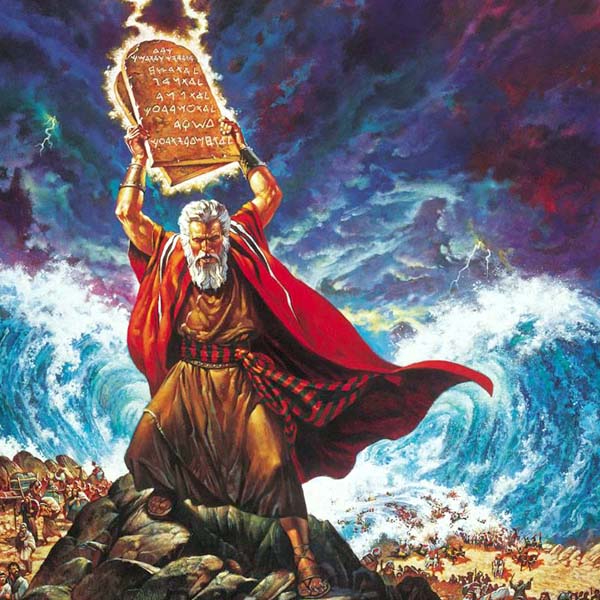