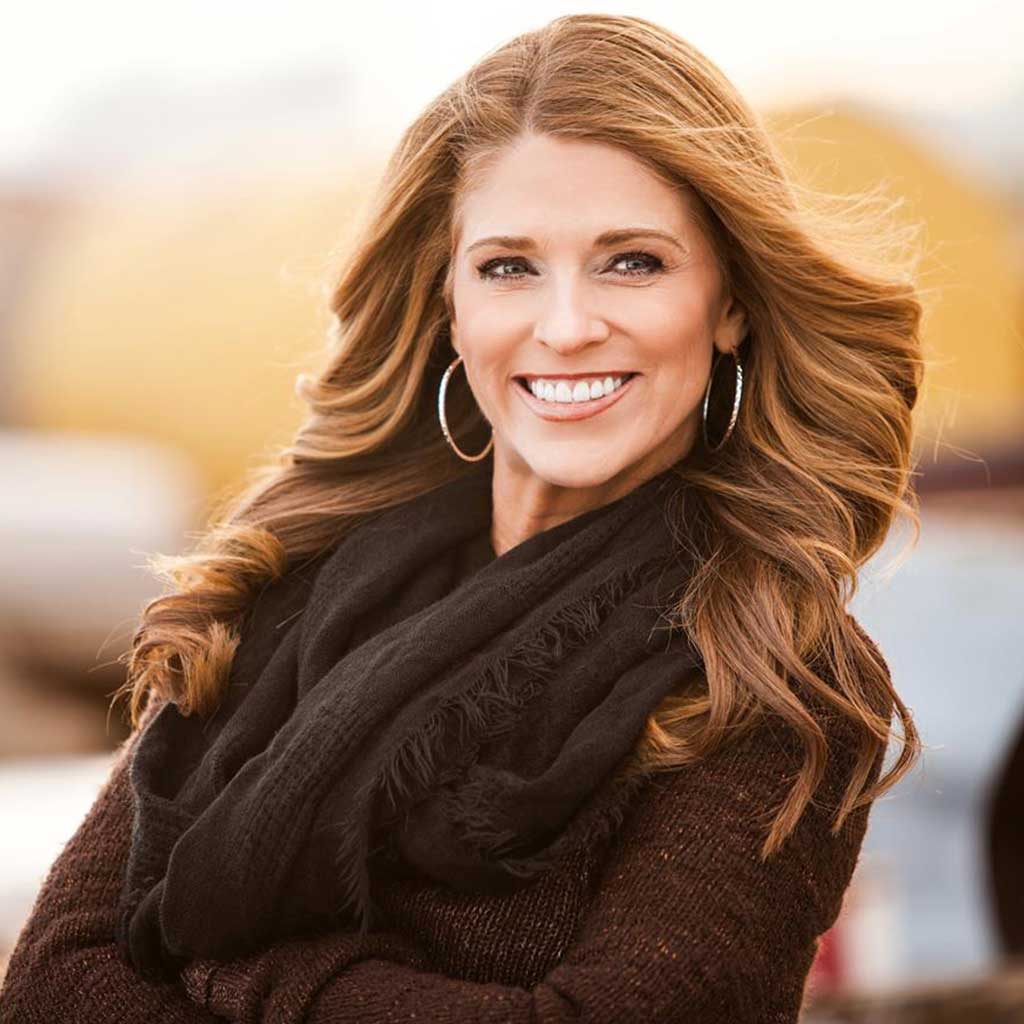 “The people journeyed from Mount Hor by way of the Red Sea to compass the land of Edom, and the soul of the people was much discouraged because of the way.” -Numbers 21:4

How many of you have become much discouraged because of the way? Have you been praying for your children to get off of drugs, but you are still getting phone calls from jail? Did you just lose your job and now you’re close to losing your home? Maybe you have been battling with sickness, or perhaps your marriage is on the rocks and the daily battle has caused your soul to be much discouraged because of the way.

This is a dangerous place to be. Look at what happened to the Israelites. The tiresome journey wounded their soul, then they began sinning out of those wounds. They spoke against God and against Moses by saying, “Wherefore have you brought us up out of Egypt to die in this wilderness? There’s no bread here, there’s no water here, and our soul is loathing this light bread.” They were so wounded by their journey that they began to complain, criticize, and speak against God and Moses. They were so wounded by the journey, even their souls loathed the manna. They were actually complaining about the supernatural provision that arrived at their front door every morning.

Many times wounds in our soul will tempt us to sin by grumbling and complaining. Unfortunately, this can leave us wide open for an enemy attack. When the Israelites complained, God sent fiery snakes to bite them and many of them died! This all started because they let their souls get much discouraged because of the way.

How many of you know that when you get wounded, you start talking smack? You get angry, judge, criticize, and gossip about people. You start speaking negatively about your situation. You let yourself become overwhelmed, tired and depressed. The longer that goes on, the more it attracts demonic attacks, then those fiery snakes start really snapping at you. Next thing you know, everything gets ten times worse! A relationship totally falls apart, you get very sick, or even goes totally broke and lose it all! Unfortunately, it all started when you let the journey causes your soul to get much discouraged because of the way.

What is the first thing we do to get our soul healed? We repent for allowing ourselves to get wounded through the crises, then we also repent for any bitter thing we let come out of our mouth because of it. That is what the Israelites did. They went to Moses and said, “We’ve sinned, we’ve spoken against the Lord and against you. Pray to the Lord that he will take away the serpents from us.” So they started the healing process by repenting.

Then the Lord told Moses to make a serpent and put it on a pole then have everyone that was bitten look upon it because then they would live. In John 3, Jesus said, “Just as Moses lifted up the snake in the desert, so the Son of Man must be lifted up so that everyone who believes in him may have eternal life.” The serpent represented Jesus so they were instructed to look to Him for their healing. The Scripture says when they did they would “live.” One of the meanings of that word is “to prosper.” The Bible says we are prospered and brought into health even as our soul prospers. When they looked to Christ, they got healed in their bodies but also in their souls, which happened to be their problem in the first place. Their souls had become much discouraged because of the way, but when they repented, when they looked to the healing power of Christ, they prospered in their health, even as their soul prospered!

Sit down today and get quiet. Take time to repent and forgive any sin that was involved in your soul getting discouraged during your journey. Then, do what I did after the TV shoot. Look to Jesus and decree that his Dunamis power is making you excellent of soul! Keep it up until you experience a real shift, then watch the flow of blessing enter into your life and turn your circumstances around!

4 Keys to Healing the Sick

The Bride of Christ
Scroll to top