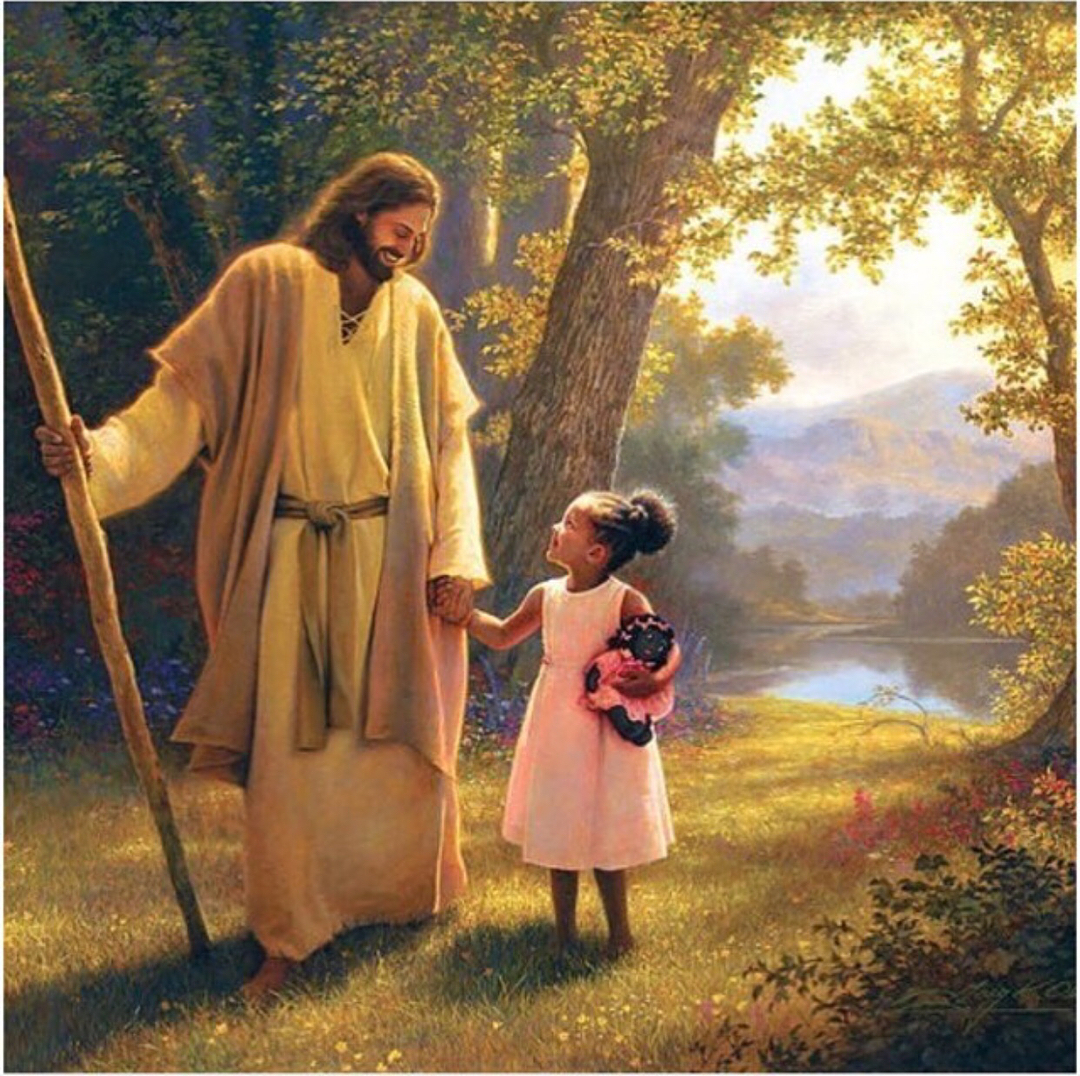 A man never knows what fatherhood looks like until that one becomes a father himself. It is like all the fatherhood emotions suddenly unwrap for him as soon as he holds his first born. Now this man is definitely set on a journey he never embraced before and it is new but incredible because now he can foretaste of the one whom is the FATHER of fathers (Ephesians 3:15). However God the Father didn’t become a father overnight, he is never new to this experience of fatherhood, he is not new in the business of fathering because he is the EVERLASTING FATHER. You become better if you keep practicing something for a long time, men become better experienced dads in time but God the Father is the ancient of days and he is an expert in this and your life is entrusted to such a person who will never panic when you are a trouble or in trouble because he knows you ahead and he loves you already. He was fathering Jesus his only begotten son from old (Proverbs 8:23, 30-31), Jesus has the best dad in the universe and he invited you for such a long lasting experience on the cross.

Sometimes it is hard to see the heavenly Father the way he really is because of our imperfect experiences with our earthly dads and even though you had a good dad he can’t be compared to the heavenly Father because he is like no other and scripture likens good dads to evil ones compared to him (Luke 11:13). Your heavenly Father is holy, flawless, loving, all wise, all powerful, richly glorious, so good, so patient, so generous, extravagant and so protective and you are the object of his love and his focus night and day. Jesus’s ministry was so focused on revealing him to us. He is the exact image of him; if you see Jesus you have seen the Father (Colossians 1:15). The first time God held you in his hands when you became his, it didn’t trigger his fatherhood to show up although he was so happy and that’s because he has been your everlasting Father from the moment you were conceived in his mind and imagination. You have been fathered for a long time in his heart without knowing, he has been preparing your life. In Christ, you are officially his son and his daughter and you are loved exactly as Jesus is loved by him (John 17:23). Our heavenly Father Rocks!

She Was Caught In The Action