Thank you for subscribing to Healed Nations! You are on our list and we will send you our latest prophetic activity at the comfort of your inbox! God bless you. You can also ring the red bell bottom of the page if you want to receive a mobile/web notification also. 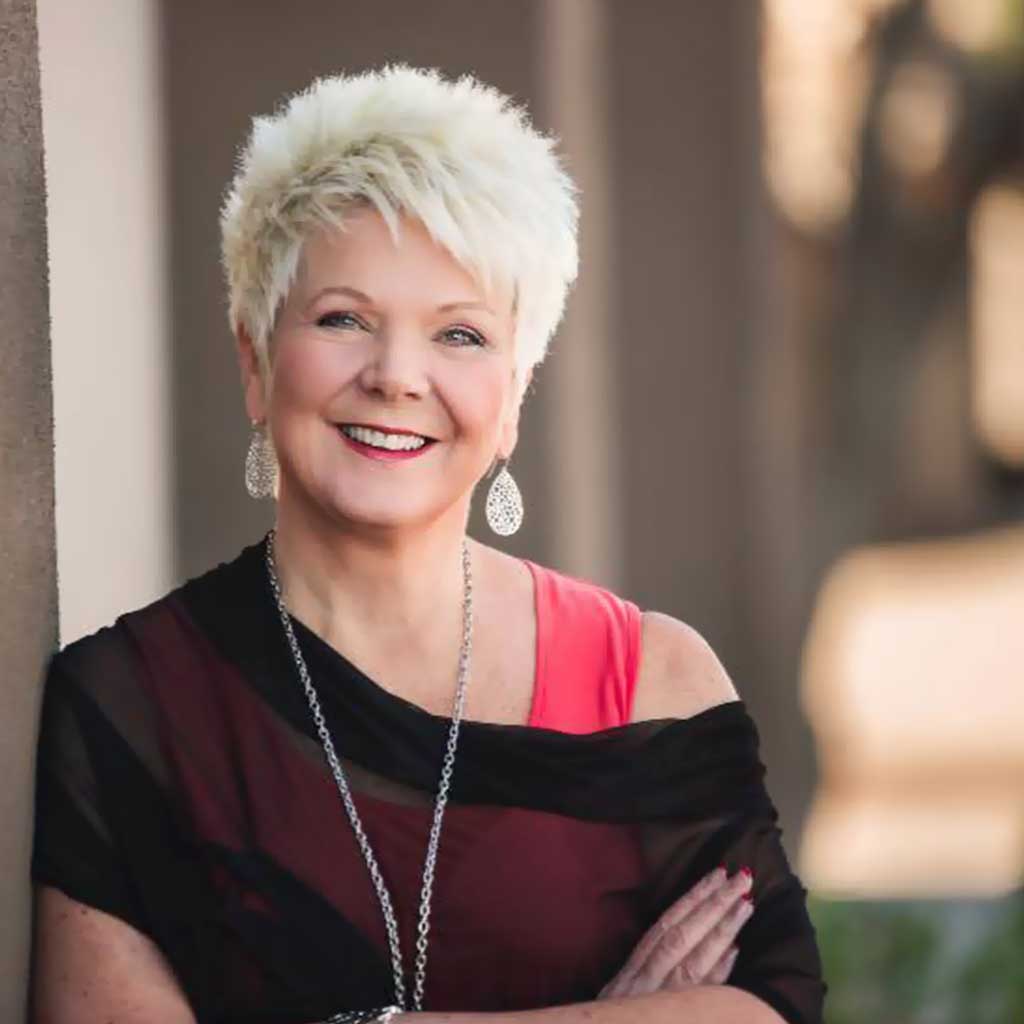 Jesus stated to those who opposed Him, “You are from below, I am from above; you are of this world, I am not of this world.” John 8:23

In the world but not of it.

We are in the world, but we are not of the world. Jesus prayed in John 17 that the Father would not remove us from the world but that we would be kept from the evil one. We are mandated to represent the Kingdom of heaven in the earth. In 2 Corinthians 5:17-20, Paul taught that when Christ is in our life we are new creations. We are Kingdom creations. Our citizenship is in heaven and we have been commissioned as ambassadors in the earth for the Kingdom of God. An ambassador carries govern- mental authority in a foreign land as he/she represents the nation he/she is from.

Ambassadors have diplomatic immunity in the nation they live in and are governed by the law of the land they come from. Do you know who you are in this world? You are a new creation. You are a citizen of heaven. You are an ambassador for Christ.

Jesus lived in two realms at the same time and so can you. He lived in the natural realm while in the earth but also in the heavenly realm or the Kingdom realm. He explained this to Nicodemus in John 3:12-13.

How do we live in the Kingdom realm while in the earth?

Jesus taught an important key for living in the world as a Kingdom citizen. In Matthew 18:1-4 He explains that we cannot enter the Kingdom realm except we come as a child. He was referring to the innocence, faith, and the realness of a child. When you are childlike, a whole realm opens up to you. Young children are not usually afraid of what people think about them. They have innocent faith and believe what their parents say. They are not concerned about paying the bills or taking on weighty responsibilities. Oh, to be a child! This is the key to entering the Kingdom and enjoying Kingdom life. Jesus wants us to be “child-identified.”

Who In The World Are You?

You are Christ’s representative, an ambassador, a co-ruler with Him, and a Kingdom citizen. But above all of these, you are God’s beloved child. Oh, how your heavenly Father loves you! Oh how He wants you to experience freedom as His precious one.

Healed Nations invites you to submit your own Christian article for free here: Submit Post

As you empower us we empower others! Thank you for giving any amount to bless Healed Nations Ministries. "For the earth will be filled with the knowledge of the glory of the LORD as the waters cover the sea." Habakkuk 2:14
Make a Donation

Kathryn Kuhlman: The Holy Spirit // The Greatest Power in the World AUDIOBOOK

Between Fake and Authentic: a Lost Identity

3 Things Every Christian Must Know During COVID-19

What is Holy Spirit saying for this month?

Listen to my Podcast