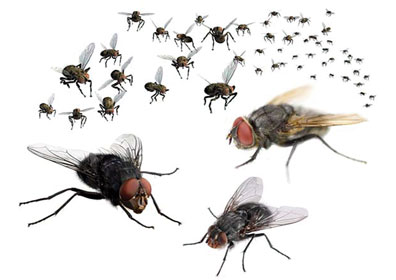 His name was Lucifer which means “Carrier of Light” before he became a fallen angel. He was created by God as an archangel anointed for worship & praise, he used to lead the citizens of heaven to worship God what a high privilege. But the very thing he was anointed and gifted with was tempted for! He decided one day to exalt himself to be worshiped as God. He was puffed up with pride and deceived by his own thoughts and he didn’t know that if God designed you for something you will not delight in being and doing something else. He was immediately judged in the glory and was cast out of heaven with one third of his angels. In the glory he wanted to be worshiped as God but out of the glory he became darker and more proud and wanted God himself to worship him and this is what we discover when he tempted Jesus to bow down to him.

He is God’s adversary and opponent and he wants to mess with all of his plans and his creations and this is what we see when we look around us today. He is your enemy whether you know it or not and he hates you because you were made in the image and likeness of Jesus who defeated him for you on the cross and gave you back the authority and the victory over him. The scriptures clearly say that people are under the authority of the kingdom of darkness or the kingdom of light. If you gave your life to Jesus you are translated from the kingdom of darkness to the kingdom of light and you are no more subject to the Devil but to Christ although he will stay your enemy but glory to God who made us his sons and his daughters and subjected our enemies to us because we have been given Christ’s authority. This word is not to glorify the Devil whatsoever but to expose him who likes to work in the dark and to open your eyes and redeem your time by shifting your blame on God who is for you to the Devil who is against you. You need to biblically fight the Devil who works behind the scenes to knock you down and prevent you to go on in your spiritual life to glorify Jesus. Be aware of him and his schemes but stay focused all the time on Jesus who is your redeemer, your victory, your protection, your wisdom, your glory and your head lifter. Jesus is wonderful and no one compares to his awesome greatness, glory and power. It’s so ridiculous to compare an ant to an elephant. God is God and the Devil is NOT! Halleluiah

She Was Caught In The Action

4 Keys to Healing the Sick
Scroll to top