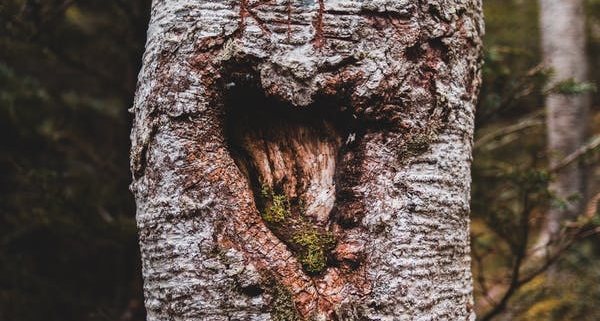 He sat there waiting for a sign that he had a catch.  Only this time he had no heart to reel it in.  He felt lost and out of place.  This was something that he had done for years.  He knew it inside out.  It used to be so second nature that it was like breathing.  Only now, it felt like suffocating.

I imagine those were Peter’s thoughts after Jesus’ resurrection.  He betrayed the only one who ever made him feel alive.  Now he did not know how to live.

In John 13 Jesus informs Peter that he will succumb to the fears and ways that he left when he became a fisher of men.  It is astounding that Jesus tells Peter that he will fall but does not strip him of his new identity.  He uses the name that he assigns to Simon.  He calls him Peter, his rock.  I am sure that was a shock to Peter.  Nothing in his actions showed the fortitude and stability of a rock. But Jesus reminds Peter to rise up from his failure after it happens and get back to his purpose.  The act of falling did not overshadow Peter’s identity.  Who he was, was not synonymous with what he did.  Jesus knew that, but Peter had to learn to separate his failure from who he was.  He had to distance himself from what happened.  Is there something that is holding you back from being who God created you to be?  Are there weights that are trying to keep you from rising to the new life God has for you?  God’s forgiveness and restoration is more powerful than anyone’s word or anything that you could do.

After his resurrection, Jesus challenges Peter by asking him to finally lay to death the man he once was and embrace who he had become.

15After breakfast Jesus asked Simon Peter, “Simon son of John, do you love me more than these?e”

“Then feed my lambs,” Jesus told him.

16Jesus repeated the question: “Simon son of John, do you love me?”

“Then take care of my sheep,” Jesus said.

Peter was hurt that Jesus asked the question a third time. He said, “Lord, you know everything. You know that I love you.”

Jesus said, “Then feed my sheep.

He challenges him with the acknowledgment of who he was by calling him Simon Peter but questions who he chooses to be in the present?  Jesus showed Peter his true character and potential.  He opened his eyes to his purpose. Peter is asked to face his past and make a choice.   Jesus tells Peter, that love means leaving the past behind and living in the fullness of his new life.  What will you choose today?  You can leave the past in the past and walk in your present with purpose.  Let the light of the world be the beacon that leads you to fulfill God’s purpose in your life.

In the Present Moment with Jesus

Between Fake and Authentic: a Lost Identity

Is God Upset With You?

Taking up Your Cross

Scroll to top
Healing & Breakthrough are Coming Your Way
byTony Francis - Healed Nations Author
This is what God is saying to you for the month of December 2022 / Kislev 5783. Healing