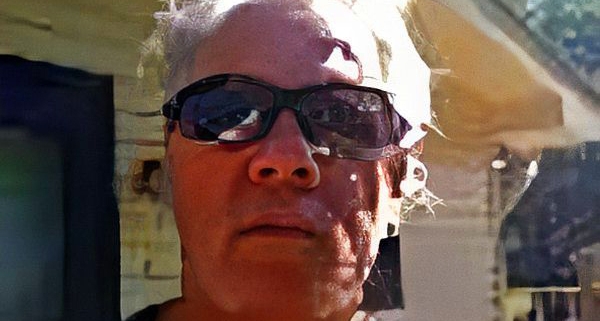 The church God established 2,000 years ago has once again managed to turn themselves into a corporate business structure in these last days, modeled after the world. With a degree in “Church Growth and Marketing” in hand, men have manipulated the church into some type of foreign entity, with goals of exorbitant salaries, lavish furnishings, and services geared towards herding a populous in through their doors so they may continue to fund their man-made plans. This isn’t to say that nothing good has ever come from it, or that God can’t or doesn’t use them, but when man takes the reins of God’s church and starts to devise his own plans, it loses the power and direction of the Holy Spirit and settles into nauseating carnality.

This my friends, is an abomination to God and He is about to put an abrupt end to those self serving plans. In fact, He has plans of His own, to replace many of the current leaders in the church with those He has been preparing behind the scenes for literally decades. Many of you who have felt out of touch with mainstream Christianity all of your lives, are now about to enter a time that God has ordained for you. Just when you thought you would never fit in, God is calling you to step out. The radical is about to become the normal. Those to whom God has prepared and filled with His Spirit are about to take center stage and disrupt “business as usual” of what we commonly refer to as mainstream Christianity. Gone will be the programs and ideas that man has invented to draw people into their plans. Sports teams will be funneled back into the secular world where they belong. Denominations will be dissolved. Multi-million dollar facilities that were built without God’s approval, will soon be up for sale. Carnal men and women of God who have lavished themselves in a comfortable lifestyle of wealth and luxury, are soon going to find themselves looking for work while God restructures His church.

It is going to be a painful process, though a necessary one. Many will blame God for the reorganization, and some will fall away from the faith as a result, consequences of a Christian life not built upon the proper foundation. The process that is about to occur is no doubt going to be a difficult one, but God knows what He is doing and when He is finished, a different church is going to emerge. A church where unity shall be restored and where true discipleship is evidenced by those walking in power and a boldness unlike anything we have seen in our lifetime. Though despised by many, they shall go forth throughout the earth as radical, relentless, uncompromising, and unshakable disciples of Christ whom God has raised up to prepare the way for the coming of the Son of Man…

Dreams of Comfort for the Brokenhearted

The seasons have changed!

The Baptism of the Holy Spirit. What it is and Why You Need it?

The FATHER is Rolling His Sleeves
Scroll to top